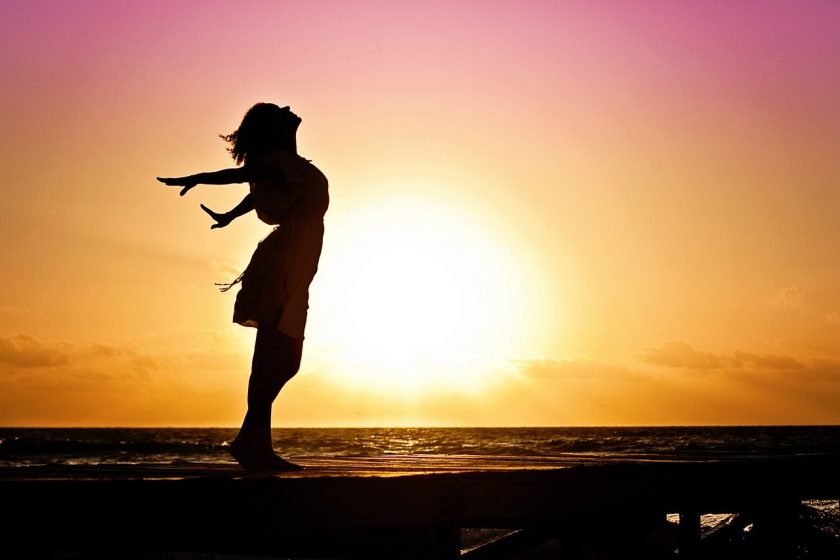 This study included approximately 400 men and women participating in research at the Alzheimer’s Disease Center in Sacramento, California. The participants had a mean age of 76 and were either cognitively normal, had mild cognitive impairment, or had dementia. At the start of the study, the participants’ serum vitamin D levels were measured, and the results showed that vitamin D deficiency and insufficiency were prevalent among all participants. Twenty-six percent were found to be deficient while thirty-five percent were insufficient.

At the 5-year follow-up, vitamin D deficient participants experienced cognitive decline at rates 2-3 times faster than those with sufficient vitamin D levels. The researchers expected to see cognitive decline in individuals with low vitamin D status; however, they did not expect how profoundly vitamin D impacts cognition.

There is enough evidence to recommend that health care providers should discuss daily vitamin supplementation with their elderly patients. Vitamin D deficiency is a common problem that is associated with many health consequences, yet this deficiency could easily be addressed. Sun exposure is the ideal source of vitamin D, but for most of us, sunlight itself is not enough; our bodies require us to obtain vitamin D from other sources.

Some racial and ethnic groups are at greater risk of low vitamin D because the higher concentration of melanin that makes their skin darker also inhibits vitamin D synthesis. Many people avoid the sun or cover up with protective clothing due to the dangers of overexposure. In addition, most of us spend a great deal of time inside under fluorescent lights and away from natural light. Also, depending on the particular time of year and what latitude you live at, you may not be able to get adequate vitamin D from the sun. In some locations this can be most of the year.

As functional medicine practitioners, Back To Health Wellness Care is prepared to check your Vitamin D levels and offer treatments that will help boost your levels. We also treat all ailments and diseases, whether you suffer from chronic fatigue, persistent pain, or stress-related conditions. Contact us at 973-595-1809 for a free consultation. (The original article was published by Michael Jurgelewicz, DC, DACBN, DCBCN at FunctionalMedicineUniversity.com and has been edited for our purposes.)